US Attorney Leonardo: Is Kini Seawright waiting for Godot? 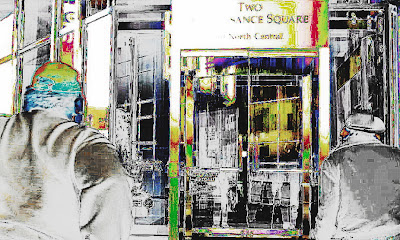 
The letter below was delivered to John S. Leonardo's office for Valentine's day, along with the Valentine messages we left on his sidewalk, which follow. He sure can't say he never heard of Dana Haywood Seawright now, at least. Kini has personally met and talked to at least 100 people about her son's murder in the past few weeks, all of who signed the petition. 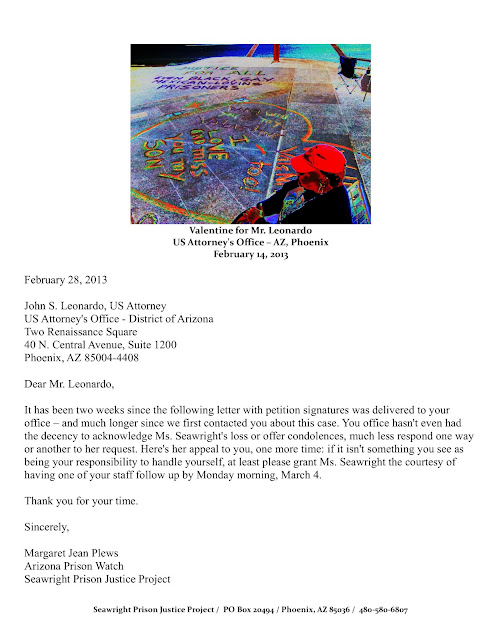 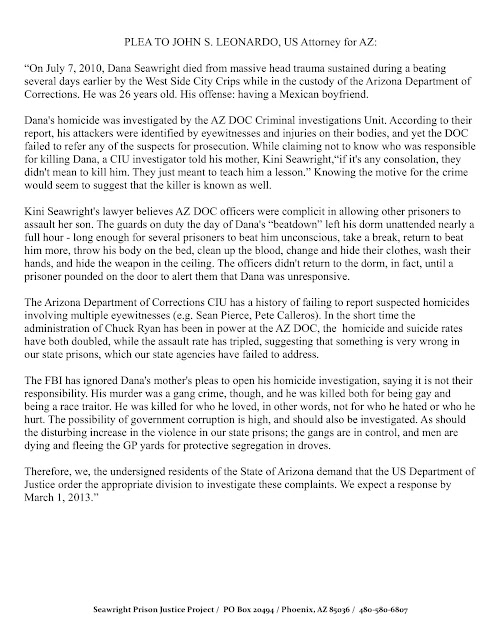 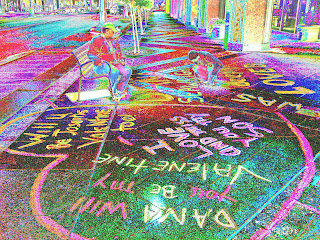 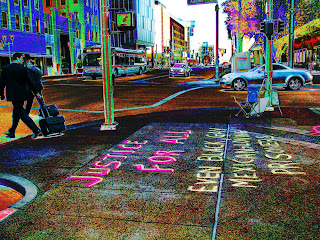 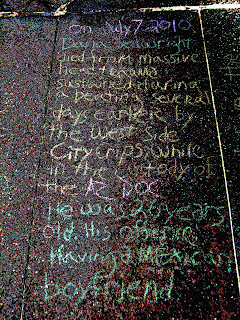 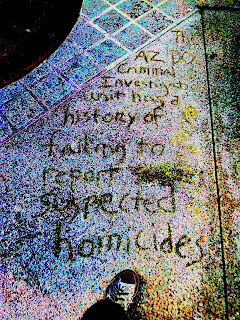 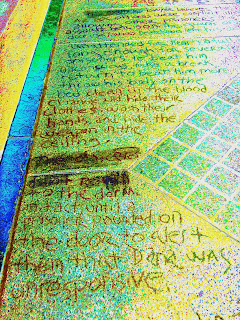 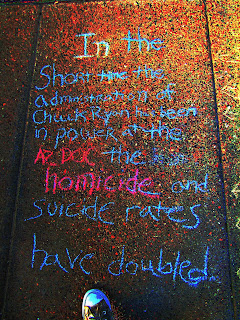 Posted by Margaret Jean Plews at 7:58 AM