I've heard from Neil's family since the post below, and they confirm he was murdered at ASP-Kingman/Cerbat. The AZ DOC should have cracked down on ASP-Kingman over the proliferation of drugs and violence there after the escape of John McClusky and friends, but by the sounds of things, it all only got worse once the spotlight was off this private prison.

Neil's mom has posted this message on her facebook, and has asked folks to share it far and wide. 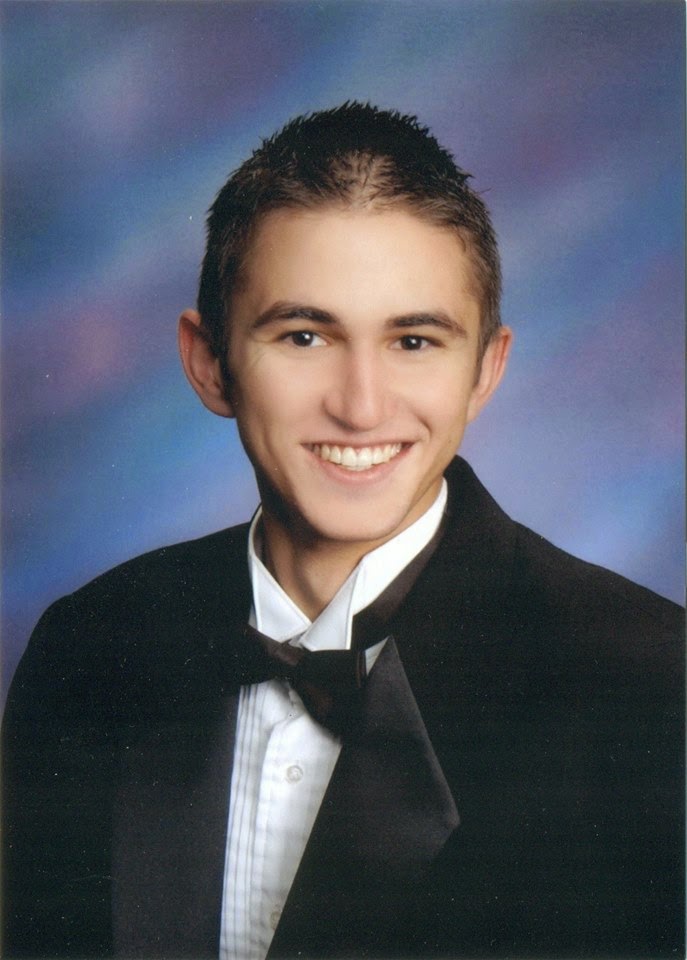 We are the parents of Neil Early who was murdered in the Kingman Prison on Monday 1/19/15. Neil was only 23 years old. There are many untruths going on and we want to clarify a few details.

Neil wasn’t a bad man, misguided, but he wanted to do the right thing. He was in prison, doing 5 years and had 15 months left on his term. He was convicted of Drug Paraphernalia and Conspiracy to Commit Retail Theft. This meant that he stole some video games from two different stores and resold them for money. Stupid yes, but he shouldn’t have to die for a mistake he was already paying for.

He now will never be a son again, a big brother, a cousin, or a father to his child. The family needs to know what happened to him! This should not be covered up! We are understandably very angry and need answers. He shouldn’t have had a death sentence for his mistakes!

The family is requesting anyone with ANY information please contact us:

Arizona state prison officials have kept the recent death of 23 year old ASP-Kingman prisoner Neil Early on the down low since it happened. My condolences to the family; I hope you sue - that's the only way you'll ever get to the truth. You sure can't trust the AZ DOC to get at it for you. Contact me if you don't know where to start: Peggy Plews at arizonaprisonwatch@gmail.com or 480-580-6807.

I'd also like to hear from anyone else who can fill in the blanks - all I don't know about this kid's life, his dreams, and such that I can't find out from the AZ DOC website; I know there was more to him than what meets the eye. Send me a better picture, too, if you can.

Folks at Prison Talk suggest that Neil's death was a homicide, but none of the media outlets have reported it as such, and the DOC has nothing on their site (though his AZDOC profile has been updated to show he passed away.) Sadly, it appears he was having trouble with substance use in custody, up until shortly before his death. His judge did recommend he go to Marana facility for substance abuse treatment when he was sentenced. It's a shame they think (or pretend as if) people actually get any care in prison. They should have taken one look at him and known he would be prey in there, instead. It's time we stop sending non-violent offenders like him to prison on minimum mandatory sentences. That could be done this year, if the legislature had the will.

Here's what AZCENTRAL.COM has to say this am:

Officials: Kingman inmate, 23, dies at private prison
Garrett Mitchell, The Republic | azcentral
8:30 p.m. MST January 20, 2015
An inmate's death Monday at a private prison near Kingman has prompted an investigation from the Arizona Department of Corrections, according to a statement from the agency.

Neil Early, 23, was serving a sentence for two counts of organized retail theft and drug paraphernalia charges from 2011 in Maricopa County.

Early was sentenced to a 5-year prison term in May 2012 after having previously served less than a year in 2010 for for theft charges.
Posted by Margaret Jean Plews at 5:43 AM